679-Pound Black Bear Taken With a Handgun in PA 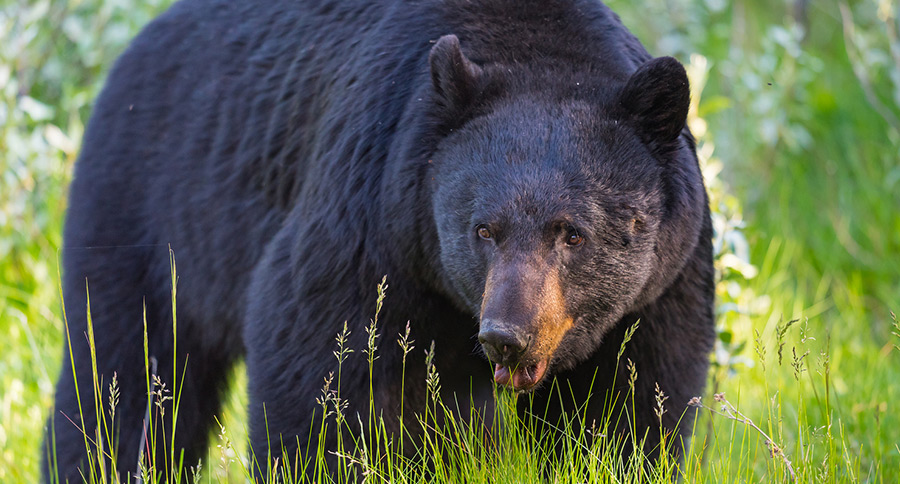 Over 1,200 black bears were taken in the first day of Pennsylvania’s four-day black bear season, including a 679-pound bear in Warren County.

A hunter in Pennsylvania dropped a 679-pound black bear with a .357 caliber handgun at five yards on opening day of the state’s four-day hunting season.

The 679-pound male bear appeared at around 8:00 a.m. during a drive of a Christmas tree patch, Tutmaher said.That wasn’t even the largest bear of opening day. That distinction went to a male that was estimated at 704 pounds and taken in Goshen Township, Clearfield County, by Mickey L. Moore. A huge 780-pound male, the biggest of the three days, was taken with a rifle November 19 by Michael J. Rubeo, of Mercer, in Howe Township, Forest County.

Along with those notables, the Pennsylvania Game Commission released preliminary daily totals for three of the four days, with the fourth likely to follow soon.

It’s worth noting that these are all preliminary totals, and archery and other early season harvests were not counted in these latest reports.

This site uses Akismet to reduce spam. Learn how your comment data is processed.